Understanding the
US Banking System

The United States banking system can seem complicated and confusing.

Even many Americans don’t completely understand it much of the time. For international students coming into the United States, it can seem downright baffling. This article will attempt to provide you with the basic details about what you need to know to understand the United States banking system.

How do Banks Work?

The primary function of banks is to lend account holders’ money to other people, who will use that money to buy homes, businesses, or send their children to college. When you deposit your money at a bank, that money goes into a large pool of money, and the amount of money that you deposited is credited to your account.

Money is subtracted from your account when you write checks or make withdrawals. Money is also added to your account as you accrue interest. Banks create money in the economy by making loans.

That $90 goes back out into the economy, and eventually ends up deposited in another bank, which is then able to lend out $81 of the $90, and so on and so forth. This is how banks create money.

Commercial banks were initially established to provide services for businesses. You won’t find many commercial banks in small towns anymore, as most of them have been bought up by larger banks. Also, as a student, you’re unlikely to use these types of banks much, as their focus is on businesses.

Savings banks were meant to provide a place for lower-income workers to save their money. They typically offer higher interest rates than commercial banks, but they don’t offer as many services. In recent years, savings banks have become more like commercial banks and offer many of the same services.

Savings and loan associations and cooperative banks were established to make it possible for lower-income workers to buy homes. They offered savings accounts and also made loans for home purchases. In the 1980s, many of these institutions became insolvent and had to be bailed out by the government.

Credit unions were started by people who shared a common bond (such as working in the same place or living in the same community) to provide emergency loans for people who couldn’t afford to get loans from traditional lenders.

In simple words, the Federal Reserve System is responsible for the country’s money supply. The Federal Reserve Banks print money and issue coins, and they also set the reserve requirements for banks. The Board of Governors sets interest rates and approves changes to the banking system. The Federal Open Market Committee sets monetary policy.

As an international student, you must be aware of the Federal Reserve System, as it has a direct impact on the economy of your home country.

What is the Central Bank?

The central bank is the primary institution responsible for regulating the monetary system of a country. It is responsible for issuing currency, controlling interest rates, and acting as a lender of last resort. Central banks also play a key role in financial stability and are often responsible for implementing economic policy.

In the United States, the central bank is the Federal reserve system. Other countries have their own central banks, such as the Bank of England in the United Kingdom and the European Central Bank in Europe. 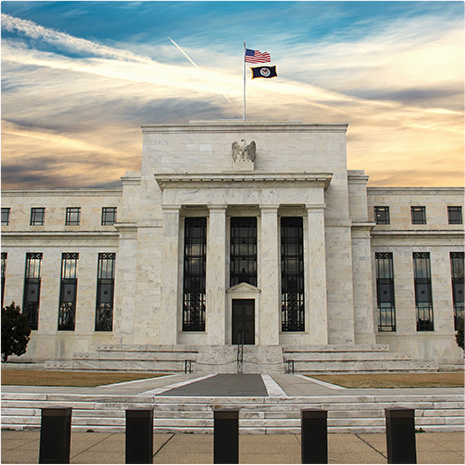 Interest is a charge for the use of borrowed money. Banks make money by charging interest on the loans they make. They can do this because the interest they charge on loans is higher than the interest that they deposit into their customers’ accounts. A bank’s specific interest rate depends on several variables, including the number of people who want to borrow and the amount of money the bank has to lend.

There are several different types of bank accounts. The two most common are checking accounts and savings accounts.

Checking accounts are probably what you, as an international student, will need. They allow you to deposit and withdraw money frequently. When you open a checking account, you usually get a checkbook and a bank card, which you can use to make purchases and pay bills. Often these accounts have minimum monthly balances and service fees, and these vary according to the type of account you have.

Savings accounts are for long-term deposits for earning interest. Interest rates, minimum balances, and service fees for savings accounts vary from bank to bank and also depend on the amount of money deposited. You will probably not need a savings account as an international student because you will not be in the United States long enough to benefit from its features.

How to create a bank account as an international student?

There are a couple of things you need before you can open a bank account:

01. A valid passport with the relevant student visa
02. Secondary photo ID - Driver’s license or student cards
03. Proof of residence
04. Enrollment proof: You will easily find it in your school
05. Money to deposit: Check, Cash, or Money Order

The first thing you need to do is to choose a bank. There are many banks in the United States, and each has its own benefits and drawbacks. Do your research and decide which bank is best for you. Some things you may want to consider are the fees, the interest rates, and the services the bank offers.

Once you have chosen a bank, you need to gather your documents. As an international student, you will need your passport, secondary photo ID, proof of residence, and enrollment proof. Make sure that all of your documents are up-to-date and valid.

Once you have all of your documents, go to the bank and meet with a banker. He or she will help you fill out some paperwork and open your account. Be sure to ask any questions you may have about the account.

After you have opened your account, the banker will give you your bank card and checkbook. He or she will also explain how to use your account. Be sure to read all of the information carefully so that you understand how your account works.

Now that you have a bank account, it’s time to start using it! Deposit money into your account and use your debit card or check to pay for things. Start saving for your future and take advantage of the many benefits a checking account has to offer.

Note:* Since you are not from the USA, you won’t be able to know much about the banking system. So, it’s better to take help from somebody who can guide you through the process. Make sure to take a local friend or family member with you when you go to the bank, so they can help you out. Also, don’t forget to ask your questions if you have any!

Understand the US Banking System

How to Apply for a Credit Card in the US

How to Open a Bank Account in the US

How Make Exchange Rates Work for You 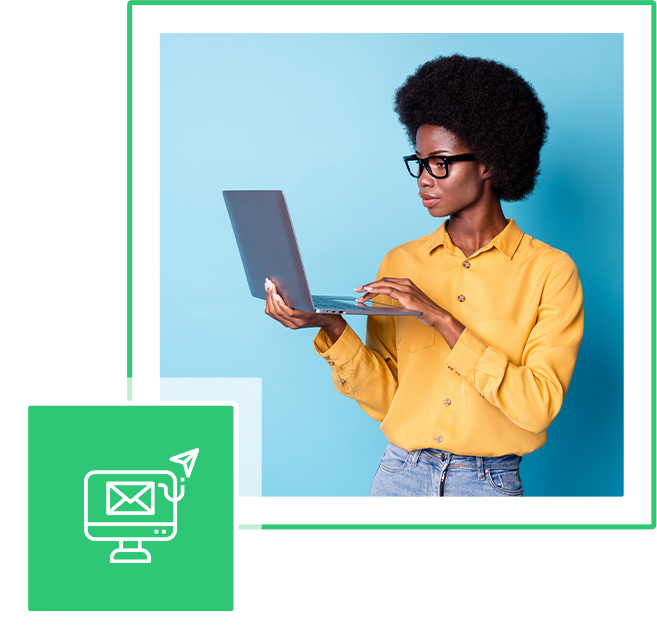